Introducing Erica Portnoy to the ISRG Board of Directors 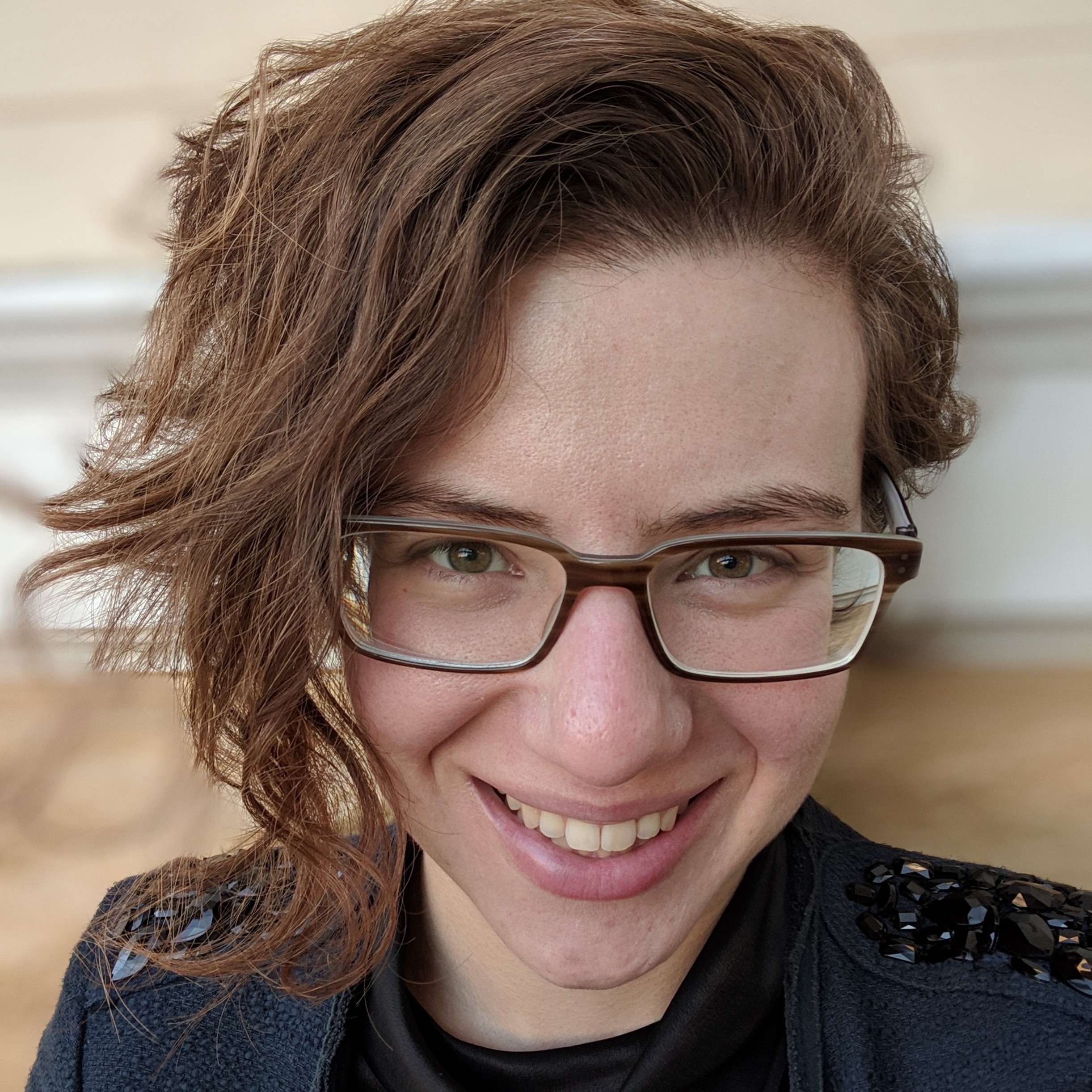 We believe that privacy is a right of people and we want people on the Internet to have the same privacy that they expect offline.

Electronic Frontier Foundation (EFF) has been a strong partner and ally of our mission at ISRG from the beginning. Back in 2012, folks at EFF were working on a free and automated Certificate Authority while a few Mozillians and I were busy developing the protocol that would become ACME. We joined forces when we learned of each other’s efforts. Several wonderful EFFers have sat on our Board of Directors throughout the years, and today I am pleased to announce that the seat is filled by Erica Portnoy.

Erica brings unique insight to Let’s Encrypt in her role running EFF’s Certbot client. Certbot is the client we recommend most people try first because of its user friendliness and broad compatibility across operating systems. “With Certbot we are the interface between Let's Encrypt and anybody who wants to run a webserver without worrying about the details of encryption,” Erica said. In her work at EFF, Erica led an overhaul of the Certbot user experience to create a flow that is more accessible, “we fill a particular niche in the ecosystem of clients. Certbot is pretty interactive and feature rich; you can get a lot of information. There are other clients out there that are a basic shell script and don’t have automatic renewals.”

Erica was drawn to EFF because of the organization’s mission and its intersection with her security expertise, “we believe that privacy is a right of people and we want people on the Internet to have the same privacy that they expect offline,” she noted.

The commitment to privacy that is shared between ISRG and EFF is part of what excites Erica about our new projects, particularly ISRG Prio Services. “Without ISRG being there, Prio stays a fantasy in a cryptographer’s mind,” she said, “it’s an assumption that you make in a research paper that there is a nonprofit that people trust to not collude. Having a nonprofit that has the credibility and the SRE resources is an exciting intersection.”

Please join me in welcoming Erica to the ISRG Board of Directors!